The Sneezy Season is approaching. Mother Nature gave us a warning several weeks ago during the few days of warm weather. 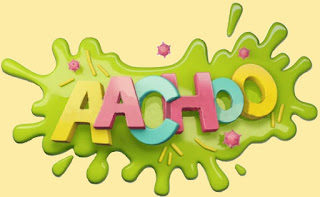 One morning while watching the sunrise, I noticed there was a fine mist of "something" yellow filtering through the trees and gently falling to the ground. I saw another burst of yellow, then another in a different direction. Meditative thoughts were--how beautiful, how privileged to be able to watch nature---. Then I came to my senses and realized it was POLLEN and that I would be miserable the rest of the day. Which I was.

That was the day I pulled one of my favorite books off the shelf. The book is "The Allergy-Fighting Garden" by Thomas Leo Ogren.

Ogren is a horticulturist and allergy researcher, a former landscape gardening instructor and a nursery owner. Ogren developed an allergy rating scale for over 3,000 plants. The rating scale is OPALS, an acronym for Ogren Plant Allergy Scale. The ratings are numbered 1-10, with 1 being the least allergenic. More than 130 possible factors are used to develop the ranking system, both positive and negative.

I spent the winter of 2021 going through the OSU publication of "Water-wise Gardening in Central Oregon" and marking each plant listed with the OPALS rating. There can be a significant difference between male and female plant. An example is the Rocky Mountain Maple, Acer glabrum. The rating on the male is 8, a female is 1.

Ground covers were a bit of a surprise to me. Curlicue Sage with its unique foliage varies between a 7-9. Partridge Feather is rated at 5. Dianthus species fall between 1-3. Thyme species are rated as a 3. In addition to being a magnet for pollinators, Agastache species also have a low rating of 3. Black-eyed Susan and Blanket Flower are rated as a 5 and a 6. For me that means be sure and carry a tissue.

I have lived with allergies all my life. Goldenrod was the worst growing up. I consider it fortunate that it is just the discomfort of sneezing and all that comes with that. Many allergy-prone friends suffer from migraine headaches and the lack of energy. 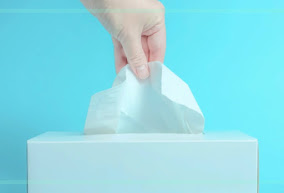 Perhaps we should be paying more attention to the landscaping decisions especially of elementary schools.